We believe it’s important to be in constant learning of how to build a conscious business and how to make decisions that are made with respect to the environment.
As a modern brand we are admitting it’s hard not to have some kind of environmental impact, when we transport jewellery to our customers around the world and through travelling.

Many businesses have to rethink their values to be purposeful. In many ways this can also lead to brands falling for greenwashing. Companies that emit a lot of carbon dioxide fund reforestation projects in order to compensate for their own emission, instead of addressing the underlying problem.

Supporting reforestation projects only for the cause of compensating for a company's CO2 emissions would feel very unethical for us. We are reforestation supporters because we want to encourage everyone to get involved in planting trees, a lot of trees - for a better climate, carbon reduction and for contributing to protecting a diverse wildlife.

At Azulmalin we have decided to support IPÊ’s (Brazilian Institute for Ecological Research) reforestation project in the Atlantic Forest corridor, in Brazil. We will be following and helping the forest to grow, which is a home to many wild animals as big cats and black lion tamarins.

On the 26th of June 2020 Azulmalin became a reforestation supporter. We will annually support the planting of 500 trees for the restoration of the Brazilian Atlantic Forest and involve approximately 200 people in agroforestry training. Our support will also help promote state and national policies for the conservation of the Atlantic Forest.

“In Brazil, the largest forest remnants in the interior Atlantic Forest lies in the Ponta do Paranapanema area in western Sao Paulo state. The small areas of forest which still exist there are each separated. As a result, these forests which are home to important flora and fauna, become vulnerable to forest-fires among other things. These effects stop animals from being able to move around the forest therefore reducing their chances of feeding and reproducing, which can lead to extinction.”

“The so-called "Dream map" for the most ideal reconnecting of the forestry in Pontal do Paranapanema is one of IPÊ's initiatives. It outlines the best sites in both Legal Reserve Areas and Permanent Preservation Areas for forest replanting, so that the new trees can directly benefit the recovery of the biodiversity. Today this model is used for other connectivity initiatives in particular areas. This map guided the design of Atlantic Forest wildlife corridors implemented by IPÊ in Pontal.
The largest of them, covering 20 kilometers with 2.7 million trees, connects the Morro do Diabo State Park (PEMD) and the Ecological Station Black Lion Tamarin (ESEC-MLP), increasing the chances of survival of endangered species...”

“One of IPÊ's key goals is to create and monitor community involvement projects, environmental education and social and economic initiatives that allow forest restoration work to have workable results for both the people and the planet.”

“IPÊ has reached a total of 3.2 million trees planted in the Atlantic Forest.” 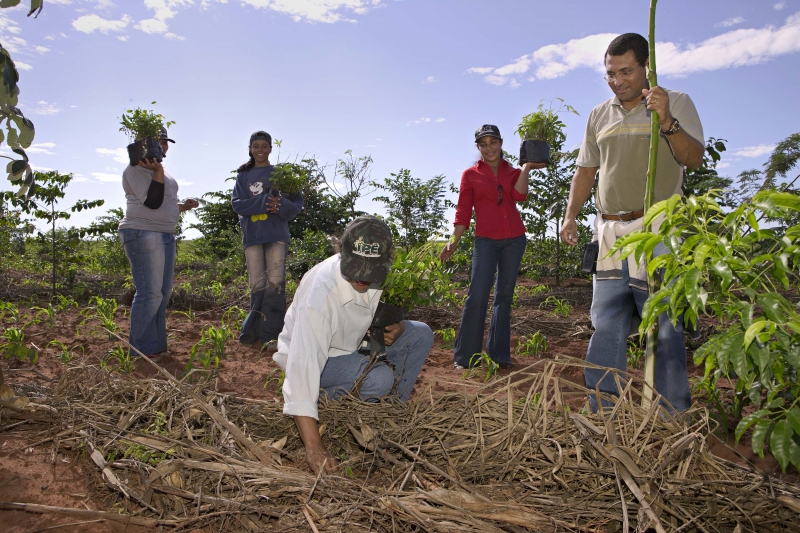 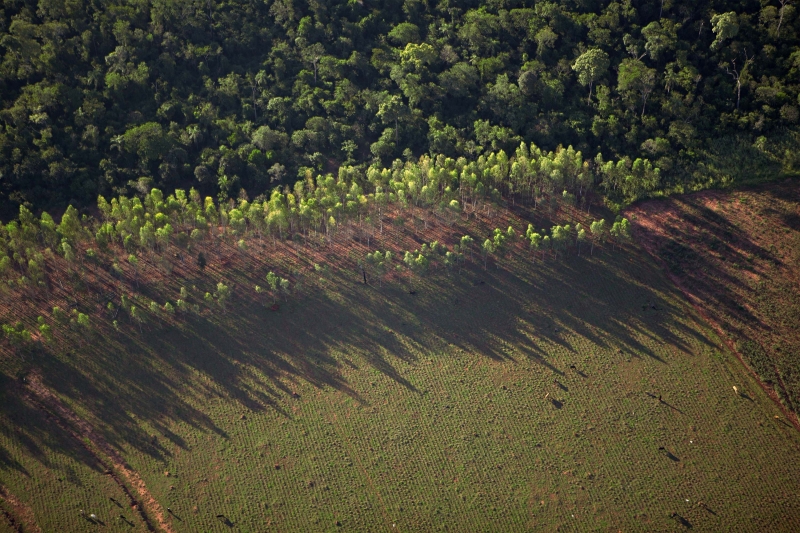 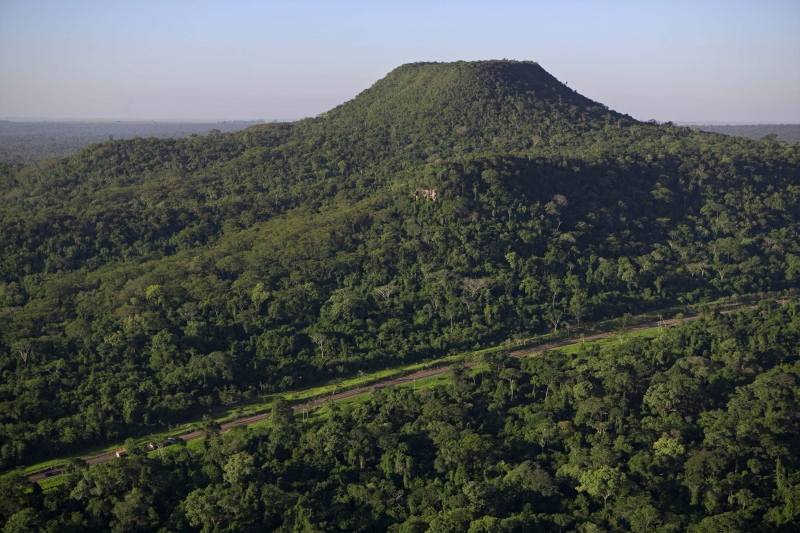 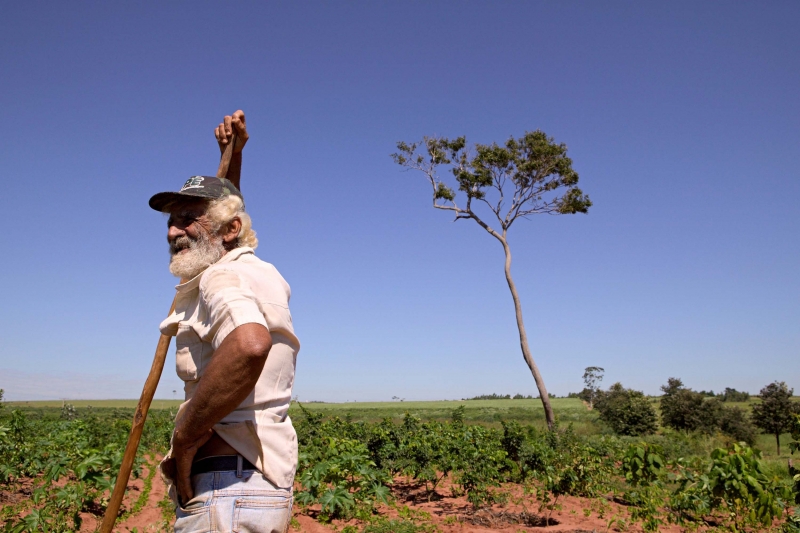